FOR COMMUNITY, FROM COMMUNITY

Representative Liz Miranda is the State Representative of the 5th Suffolk, and is running for State Senate in the 2nd Suffolk to build a district-wide agenda for community belonging, healthy equity, and economic opportunity. She is a community organizer, former youth worker, and entrepreneur who ran for office in 2018 after gun violence took the life of her brother. Since taking office, Representative Miranda has been a tireless fighter for the constituents of the 5th Suffolk, and families across the Commonwealth.

In the legislature, Rep. Miranda was a lead author in the police reform omnibus bill that passed in 2021. She has passed legislation to provide enforceable tools to protect the life and health of environmental justice communities, improve maternal health outcomes of Black women and birthing people, extend postpartum health insurance coverage, end solitary confinement in state prisons, and ensure vaccine equity in the communities most impacted by the COVID-19 pandemic. Most recently, she delivered an additional $10 million in COVID-19 relief funding to most-impacted Black and Brown-owned small businesses. As the daughter of Cabo Verdean immigrants, Representative Miranda has been a tireless advocate for immigrant justice and has fought for the Safe Communities Act and the Work and Family Mobility Act. After her decades of advocacy for gun violence prevention, losing her brother catalyzed her to run for elected office. Her lived experience as a survivor of homicide drove Rep. Miranda to become a legislative champion for violence prevention funding, which has tripled since her first term.

Representative Miranda is running for State Senate because she knows can continue to deliver on health equity, economic opportunity and build a district wide agenda for community belonging. She intimately understands the ways our government continues to leave behind working families, small businesses, communities of color, and immigrant communities. Alongside her neighbors, advocates and families directly impacted, she has worked to right the many wrongs within our system as a State Representative.

If elected, Representative Miranda would be the first Cape Verdean elected to a State Senate in the country. She would also be the 3rd (or 4th depending on the results of the First Suffolk and Middlesex special election) Black woman to serve in the Massachusetts State Senate.

Before serving in the Massachusetts Legislature, Rep. Miranda was a non-profit executive, entrepreneur, and community organizer, which began as a youth organizer in the Dudley Triangle, fighting to rebuild her community and protect land. Her professional roles have included serving as the Executive Director for the Hawthorne Youth and Community Center and Director of Youth Opportunity Development at Dudley Street Neighborhood Initiative (DSNI).

In 2021, Rep Miranda was inducted into the Academy of Women Achievers of YW Boston, received Progressive Legislator of the Year Award by Progressive Massachusetts, Emerge Women of the Year, Boston Magazine’s Best Leader in 2021. She has also been named one of Boston’s Most Impactful Black Women.

Representative Miranda is a Wellesley College alumna and proud graduate of Boston Public Schools, graduating from the John D O’Bryant School of Mathematics and Science. She is an active member of Delta Sigma Theta Sorority, Inc., Boston Alumnae Chapter and the Wellesley Club of Boston. 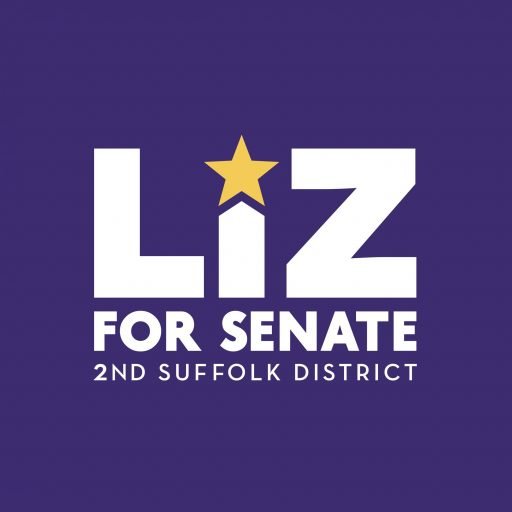